While today’s workplace is unique because it is represented by five generations of workers, research indicates that the number of older workers in Canada, is increasing.

While this ageing workforce presents several challenges to employers, there are also certain benefits that come with having older workers in the workplace.

Older workers have Institutional knowledge and corporate memory. As a result, they know “how things work” and “how to get things done”. Other advantages include the fact that older workers: 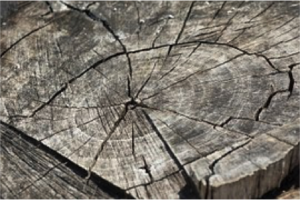 Challenges of an Ageing Workforce

In addition to the challenges described above, some of the key issues that employers need to think about in the context of the ageing workforce, relate to:

While many employers are reluctant to hire older employees because of the increased costs of benefits and wages, employers must be careful not to discriminate against older employees when they are making decisions around hiring, promoting, or terminating employees.

With the elimination of mandatory retirement in BC on January 1, 2008, requiring an employee to retire when he/she reaches a certain age, would also amount to discrimination except in certain limited situations, for example, if the employee is working in a safety sensitive position.